View in the Environs of Kolomenskoye outside Moscow. 1798 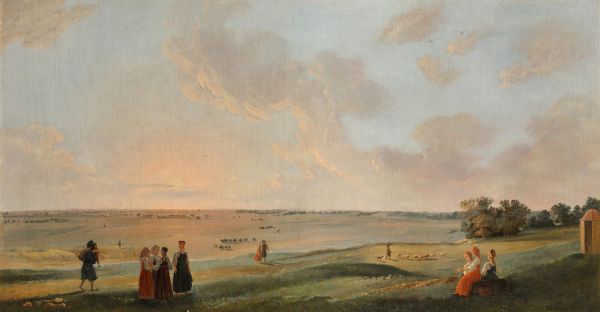