View onto the Kremlin from the Stone Bridge. 1794 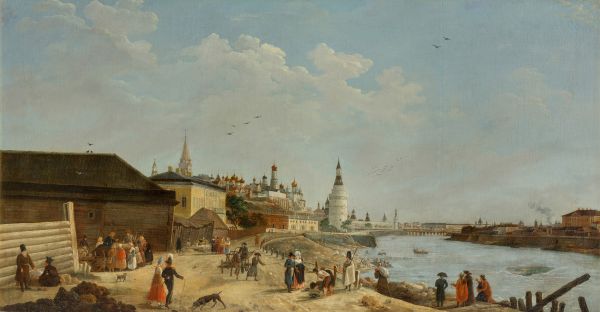